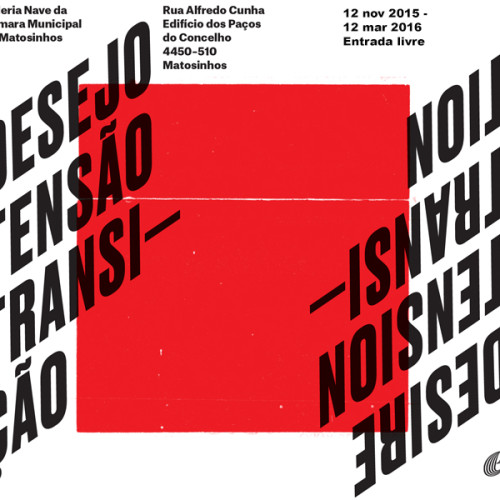 This exhibition puts forward an unusual perspective of Portuguese design and of contemporary production across various areas (from product to editorial design and from multimedia to furniture design), and of the relationship between contemporaneity and history. It reflects on Portuguese design as an ample and diverse territory, assuming a particular layout spread across 16 autonomous and heteronymous modules, each with their own curating.

A Game with a Function:
Emerges from a definition of design supplied by Sebastião Rodrigues, to bring together around 20 contemporary production projects;
Geometry of Colours:
Stemming from the archive of the Sacavém Ceramics Factory;
Politics of the Spirit:
Focussing on the connection between design and politics during the Estado Novo (dictatorship) period, between 1933 and 1950;
Sitting:
Objects that respond to this function, privileging contemporary production, but establishing a dialogue with history;
Olaio:
Selection of drawings of environments and pieces of furniture developed for the production of the Olaio Factory;
Porto School:
Array of design objects created by architects from various generations, all educated at the Architecture Faculty of the Porto University;
A.S. – Designing Modernism:
Set of archival materials – unpublished studies by António Soares, a seminal figure of Portuguese illustration and design from the first half of the 20th Century;
Mass production, artisanal, industrial:
the evolution of mass-produced Portuguese ceramics throughout the 20th Century;
Vista Alegre:
A presentation of 40 VA pieces of contemporary production;
Limited Edition:
Questioning the disciplinary boundaries of design by bringing together unique and limited series pieces;
Sobre(a)posição:
40 posters created for cultural clients;
Synaesthesia:
Explores the relationship between image and sound, through an exploration of independent contemporary publishing;
Best Portuguese Book Design:
A selection of books published between 2010 and 2013 within the scope of the BPBD competition, documenting, promoting and appreciating books conceived, designed and produced in Portugal;
Wide® – Symbols & logos Portugal:
The creation of brands in Portugal during the last 10 years, through a presentation of logos – considered the essence of brand representation;
Type:
The contemporary panorama of type face design in Portugal;
Joy is the most serious thing in life:
The history of humoristic drawing since the end of the 19th Century to today. 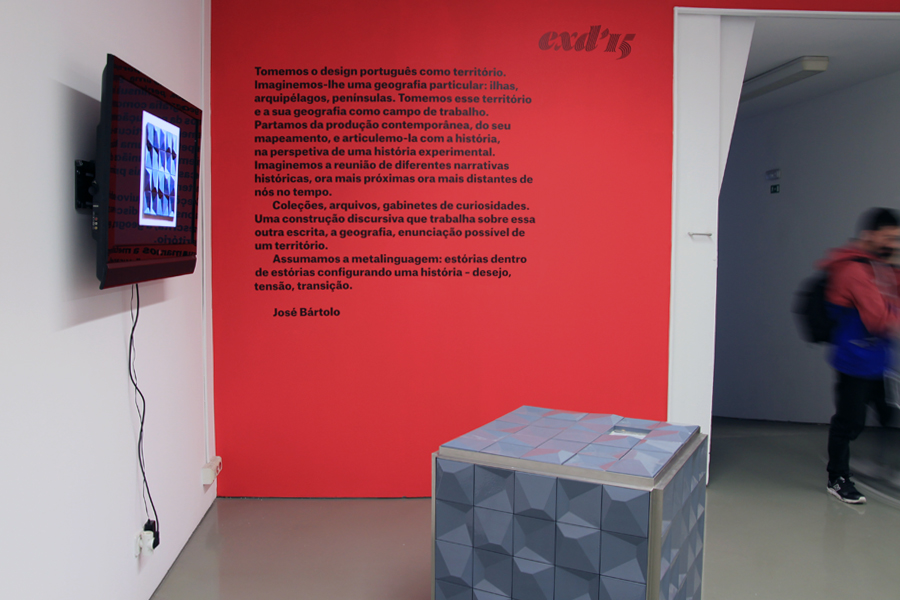 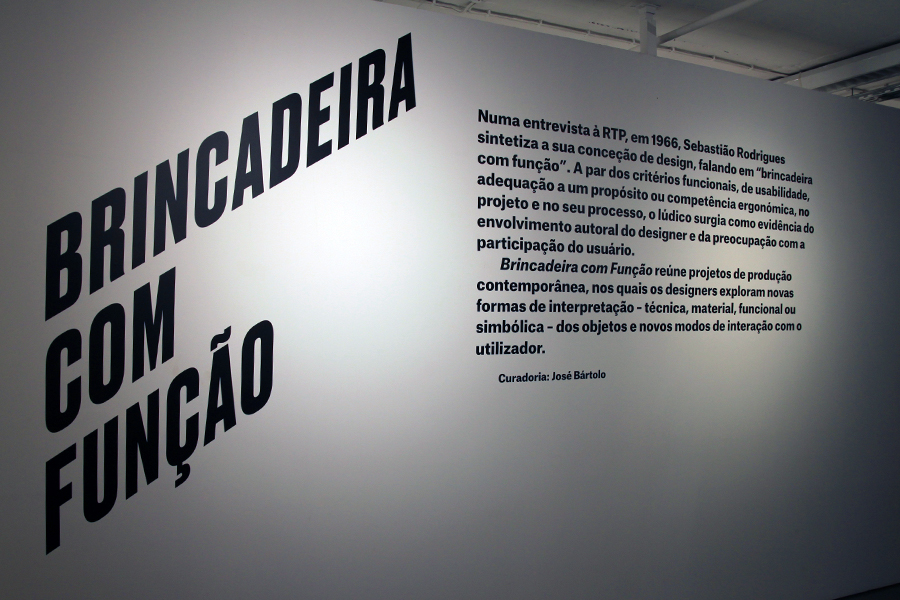 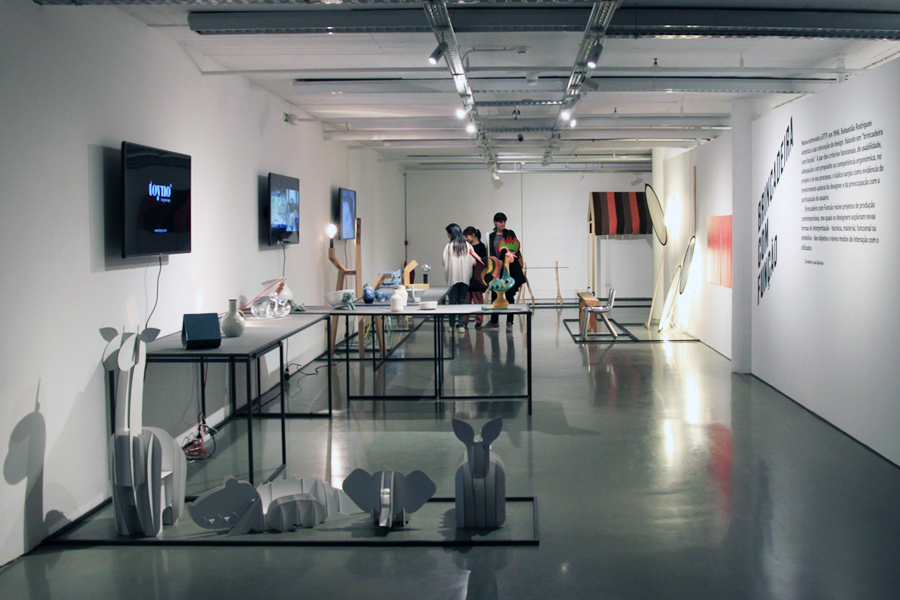 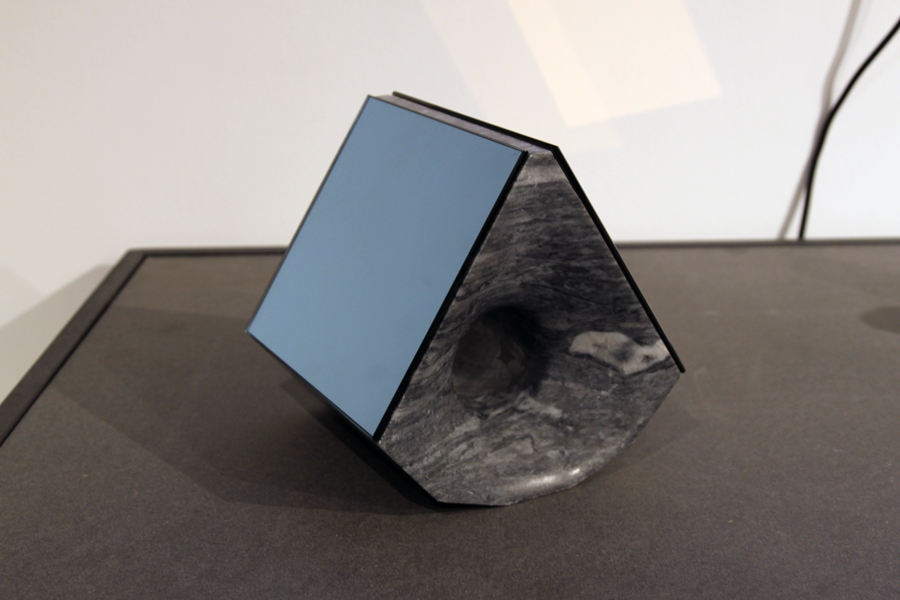 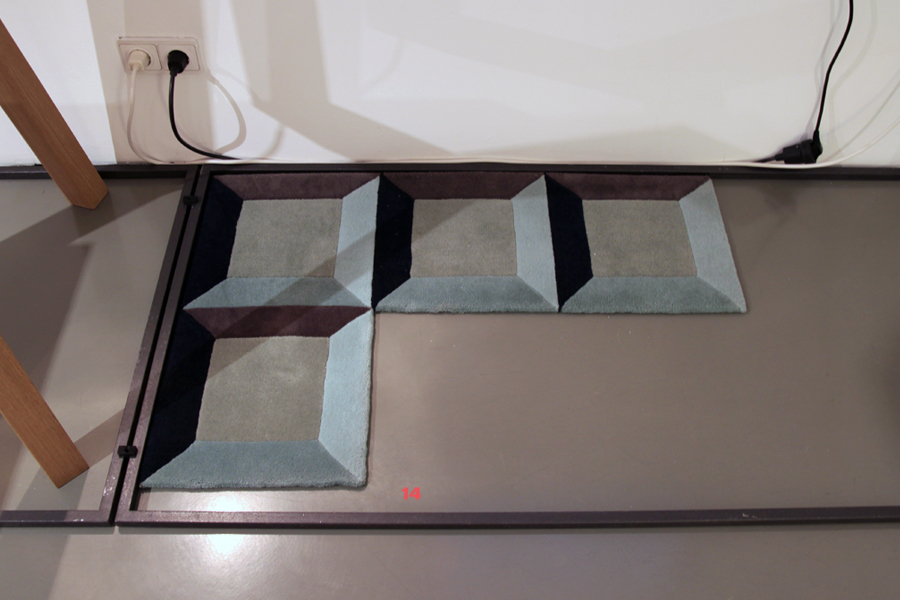 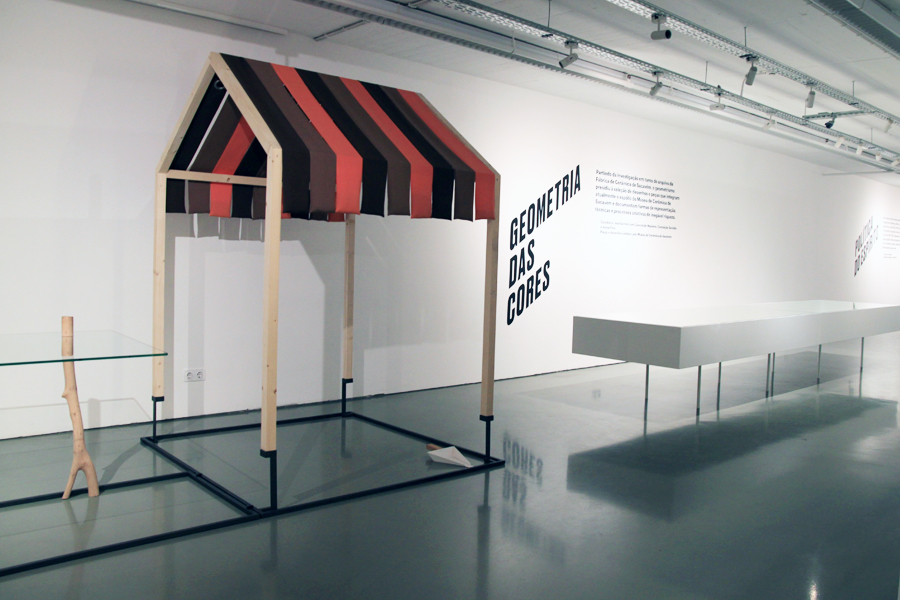